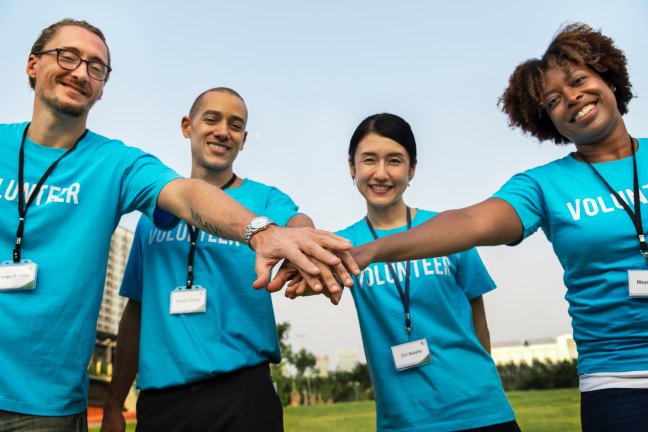 There is a lot of fear among men in the tech industry about speaking out and trying to overcome declining female participation and sexual harassment, according to my ongoing research.

Diversity in tech is a highly emotional, highly complex issue. My research suggests we need to reframe the issue to make it easier to discuss. Understanding biases as not anyone’s fault helped the participants in our study become advocates for reform in the tech industry.

We interviewed male software engineers in one Silicon Valley company with about 1700 employees. The engineers who would talk about the problem of diversity in their industry raised common themes of problematic corporate cultures – and a fear of going against those publicly.

There is a stereotype that women are leaving the tech industry because they don’t like programming, desire more social interaction, or are not “biologically fit”.

But research shows that women are being driven out of the industry due to a lack of opportunities or mentoring, pay inequity or hostile colleagues. Many women leave to start their own companies.

The hostile environment in the tech industry not only has negative impacts on the women themselves, but companies are also missing out. Studies show that more diverse teams are more productive and innovative.

What men in the technology industry think

Our study found that engineers feared speaking up when they recognise poor behaviour among their male colleagues.

Our participants feared being labelled soft and being excluded by male peers. Male camaraderie and solidarity were important among all of our participants.

The men in our study fear they could lose leadership roles, promotions and even their jobs should they be too vocal in attempting to level the playing field.

Together with the huge decline in female participation in the technology industry, this shows that diversity training itself seems to be failing.

Researchers have shown that even when our biases are pointed out, half of us will cling to our long-held perceptions. We intuitively feel our perceptions to be accurate and no amount of training will shake our faith.

Built into our cognitive neural paths, our unconscious thinking and our use of language reinforce our biases.

As philosopher George Lakoff has pointed out, we must change the way we think and talk about diversity. We must find a new vocabulary and a new way of thinking about inclusion.

Some of our participants suggested that we “lighten up”‘ in our diversity training.

“Though it is a serious topic, when possible use humour. Drama and role play has worked in workshops I’ve attended”.

But there is no silver bullet, and no one-size-training-fits-all approach to increasing diversity in the tech industry. There is also very little research on the problem from a male point of view. This means we are largely missing the perspective of one side of the equation.

Companies should listen to both male and female employees on this issue and pay attention to any backlash. For some, diversity and inclusion will be a bitter pill and we must listen to those who resist, but it is imperative that we find ways to assist those men who are advocates for diversity.

Men must overcome their fear of publicly supporting change. We must sell the economic and innovative value of diverse corporations and we must put policies in place to support those changes. Without diversifying our talent pool, how will corporations grow technical talent?

One thought on “To achieve more equity in the tech industry, we must reframe diversity”